Since then, Stages can count four Tour de France, one Giro d'Italia and one Vuelta a Espana victories among its palmarès along a host of other podium-topping results. Meanwhile, the brand has also continued to innovate with carbon and dual-sided power meter designs and its next-generation Dash head unit. Stages has soared to prominence and plaudits in only a few short years thanks to its exceptional power meters, which offer everything both recreational riders and top professionals need without the complexity and high cost of many competitor's units.

The Boulder, Colorado, based company's beginnings were in creating power meters for gym bikes, which led to the concept of a smaller, lighter, simpler and less expensive power measurement device for cyclists of all levels to get more out of their training.

A desire for simplicity didn't preclude Stages from seeking innovation; the company ushered in many firsts to the world of power meters that left more established brands scrambling to catch up. Combining cutting-edge technology with a simple to use yet feature-rich design, Stages power meters offer a host of benefits to all riders wanting to get the most of their training.

+/- 1.5% accuracy for targeted training and racing

GET TO KNOW THE RANGE 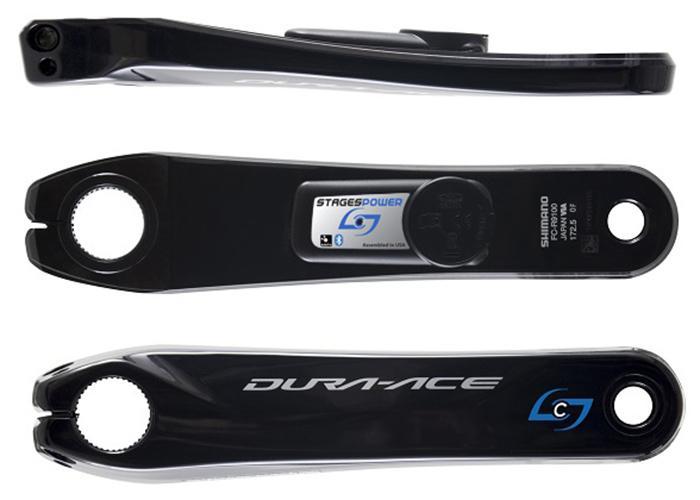 Stages Power L is a non-driveside only crank-based power meter and the current third generation version builds on the innovative design that made training with power accessible to all riders when Stages launched the original in 2012. The Stages crank, which is available in a variety of designs for different manufacturers' chainsets, simply replaces your non-driveside crank arm to give single-leg power measurement that's doubled to give an overall power metric with an accuracy of +/- 1.5 percent – an approach validated over many years of testing and analysis. If you're looking for the ultimate in power measurement in the future, you can equip your bike with a Stages Power L now and add a Stages Power R unit down the line for true left-right measurement. Likewise, if you currently have a Stages Power R, adding a Stages Power L will achieve the same dual-leg set-up. 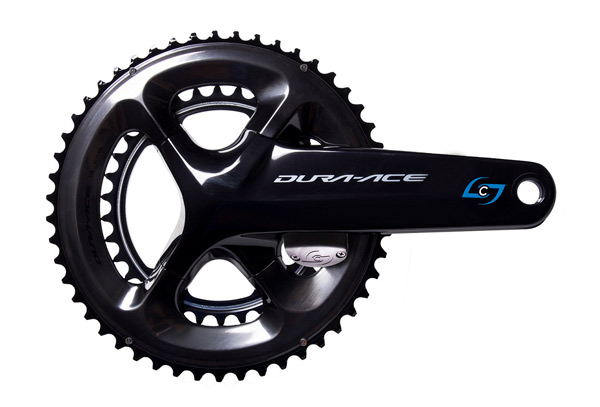 Simple to install, the power-equipped crank replaces your driveside crank and uses the same single-leg measurement of Stages Power L to give a total power figure within +/- 1.5 percent accuracy.

Benefitting from Stages' most advanced third-generation technology, Stages Power R gives dependable data and reliable performance while also eliminating any clearance issues with undermounted brakes thanks to the power meter tech being positioned between the crank spider arms.

Stages Power R also offers a simple upgrade path to true left-right power measurement by adding a Stages L to your set-up in the future. 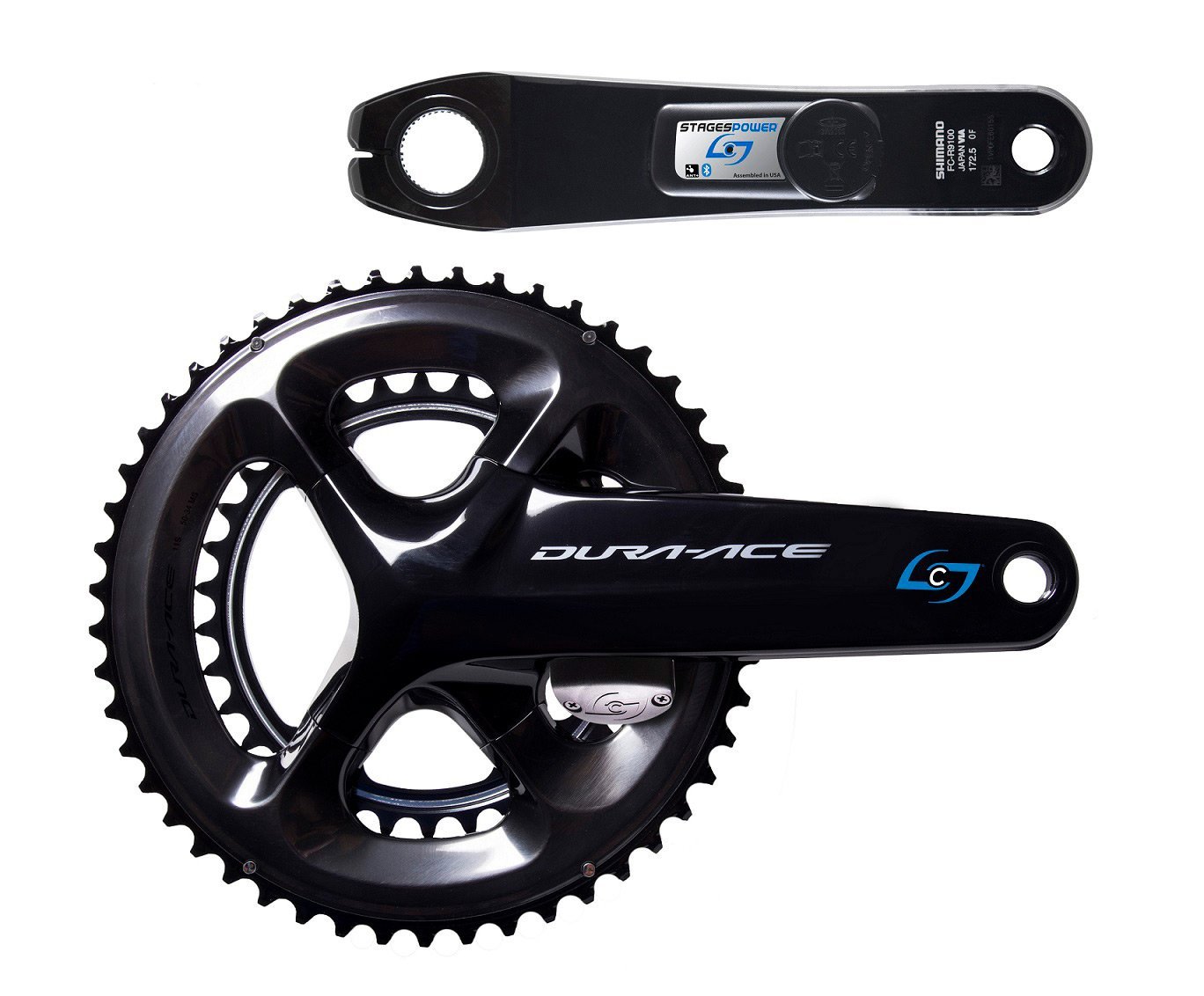 Currently available in Shimano Ultegra 8000 and Dura-Ace 9100 set-ups, the units come complete with chainrings to offer a complete power meter upgrade that's easy to install and simple to use.

Dual-legged power measurement is particularly useful for testing leg balance at different race intensities, recovering back to full strength after an injury and analysing how running affects bike performance in triathletes.

WHY TRAIN WITH POWER? Training with power is the best way to unlock your true potential as a rider. Not only does it allow incredible specificity when training towards your goals, but a power meter is an invaluable tool when it comes to the event itself.

Whether you're seeking to save effort in a drafting pack, ensure you don't go too hard at the start of a sportive or pace your long-distance triathlon perfectly, a Stages power meter will help you towards your best performance.

In fact after a couple of months' riding with power, you'll wonder how you ever made do without it.