With a history dating back to 1876 and a peerless reputation for innovation, style and performance, Castelli Cycling is undoubtedly the most prestigious cycling clothier in the world.

Decades of pro cycling development and a passion for perfection in materials, cut and performance has seen the brand reinvent cycle wear time after time. From the first Lycra shorts to sublimated printing, the game-changing Gabba and aerodynamic apparel, Castelli continues to set a path that others can only follow while maintaining generations of Italian heritage. 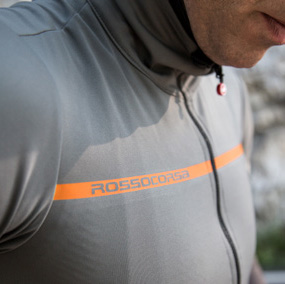 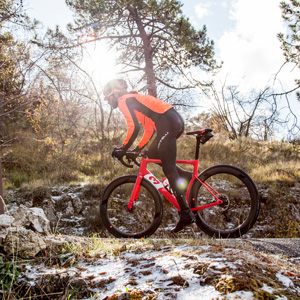 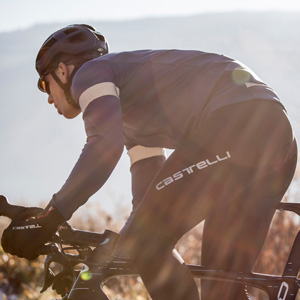 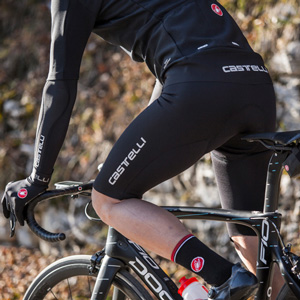 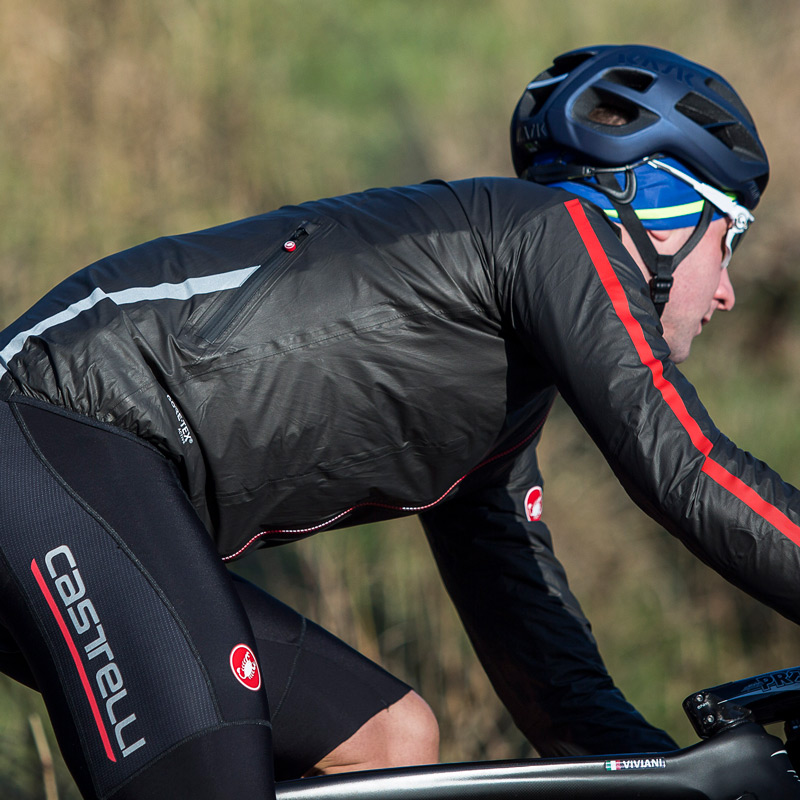 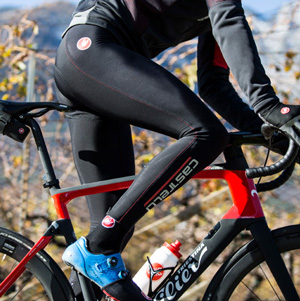 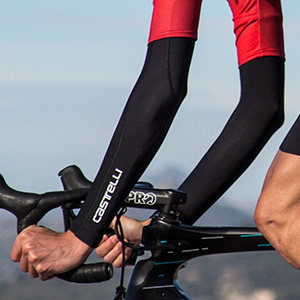 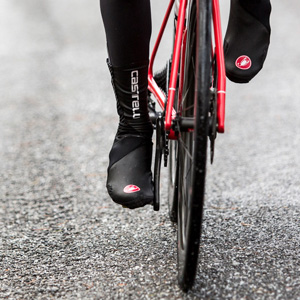 Castelli joined Saddleback in 2006 and the brand has since gone from strength to strength in the UK, with senior brand manager Richard Mardle working closely with Castelli HQ to develop a flow of industry-leading products perfect for UK riding conditions. 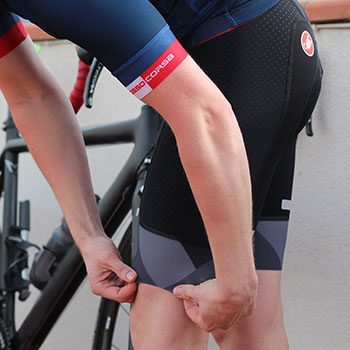 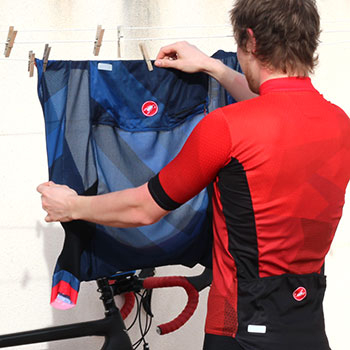 After a 26-year break, Castelli is once again providing the leaders’ jerseys for Italy’s most prestigious race. Each jersey has been redesigned with to provide the perfect blend of technology and race tradition.

In addition to the scorpion adorning the highest placed rider in the general classification, sprint, mountains and best young rider competitions, there's also a homage to the black jersey – awarded to the last rider in the race between 1946 and 1951 – and stage-specific limited edition designs. 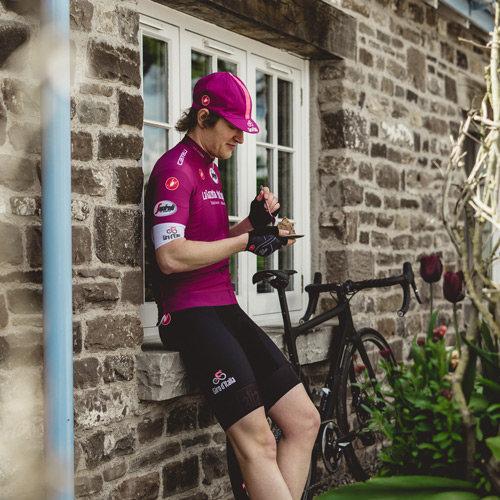 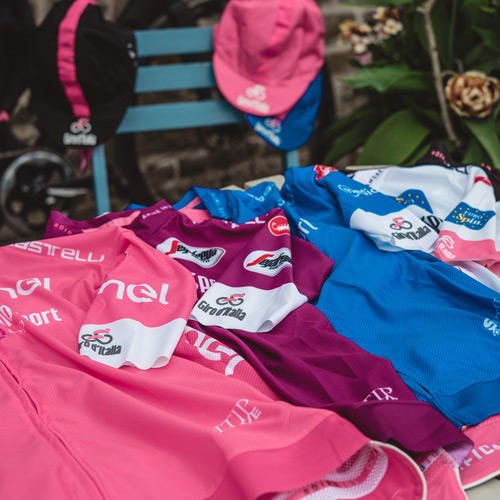 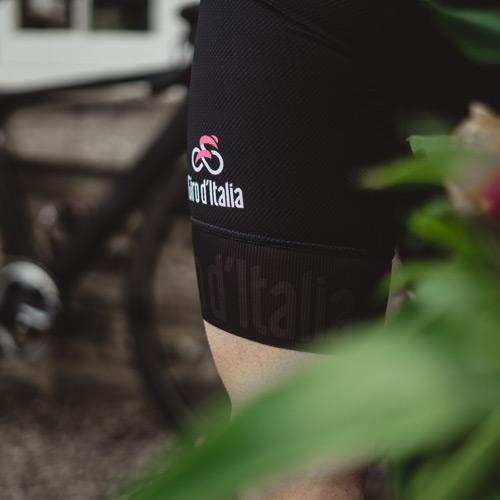 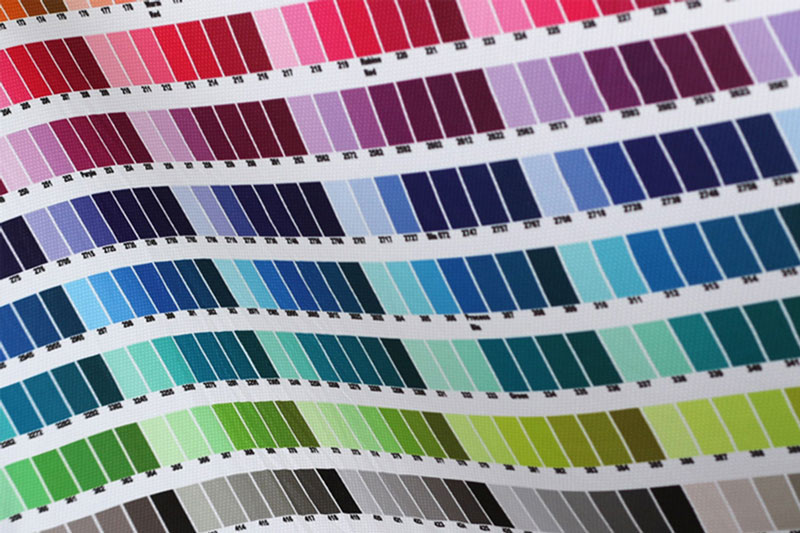 Castelli makes the finest cycling apparel in the world – so why would you want anything else for your club or team?

Our in-house Servizo Corse programme is a full end-to-end service, guiding you through the design, ordering and delivery process to bring your kit ideas into reality.

You can pick from a variety of styles from Pro Issue (used by Team Sky) and Team Issue (a more relaxed fit) to triathlon, protection and accessories – ensuring you get the pro look on every ride.

Castelli has been inextricably linked to professional cycling since 1935 when one Armando Castelli became part of Vittore Gianni’s small tailoring shop in Milan.

Armando’s son, Maurizio, grew up in the cycling world and was destined to follow in his father’s footsteps. In 1974, Maurizio founded the Castelli brand and established the now iconic scorpion logo.

Castelli’s relationship with professional cycling only grew stronger as riders such as Eddy Merckx, Bernard Hinault and Francesco Moser with the latest innovations in the world of cycling wear.


As other brands scrambled to keep up, Castelli outfitted its riders with the first aerodynamic Lycra shots in 1977, created the first windproof jersey in 1983, ushering in sublimated printing the same year to change the look of the peloton forever.

Functional thermal clothing followed in 1984 and by 1989 much of the peloton was wearing Castelli, while the brand has also supplied leaders jerseys for the Tour de France and Giro d’Italia over the years.

Since the late 1980s, the innovations have continued to flow. Castelli created the first women’s cycling collection; the first Y-shaped anatomic chamois; the first fabric wicking treatments; the first aero-cut pro wear; the now famous all-weather Gabba; the Sanremo – the first speed suit designed for road racing. And the list of firsts has only continued to grow, highlighting the brand's industry leading credentials.

Castelli’s triathlon collection has also proved incredibly popular. Utilising the same obsessive attention to detail and employing both practical and performance-enhancing designs, the range, which launched in 2012 has already courted both male and female victories at the Ironman World Championships in Hawaii.

Castelli joined the Saddleback family in 2006 and the brand has since gone from strength to strength in the UK. Saddleback Brand Director Richard Mardle continues to work closely with Castelli's team in the Italian Dolomites on the development of  high performance designs that are perfect for conditions faced by British riders.